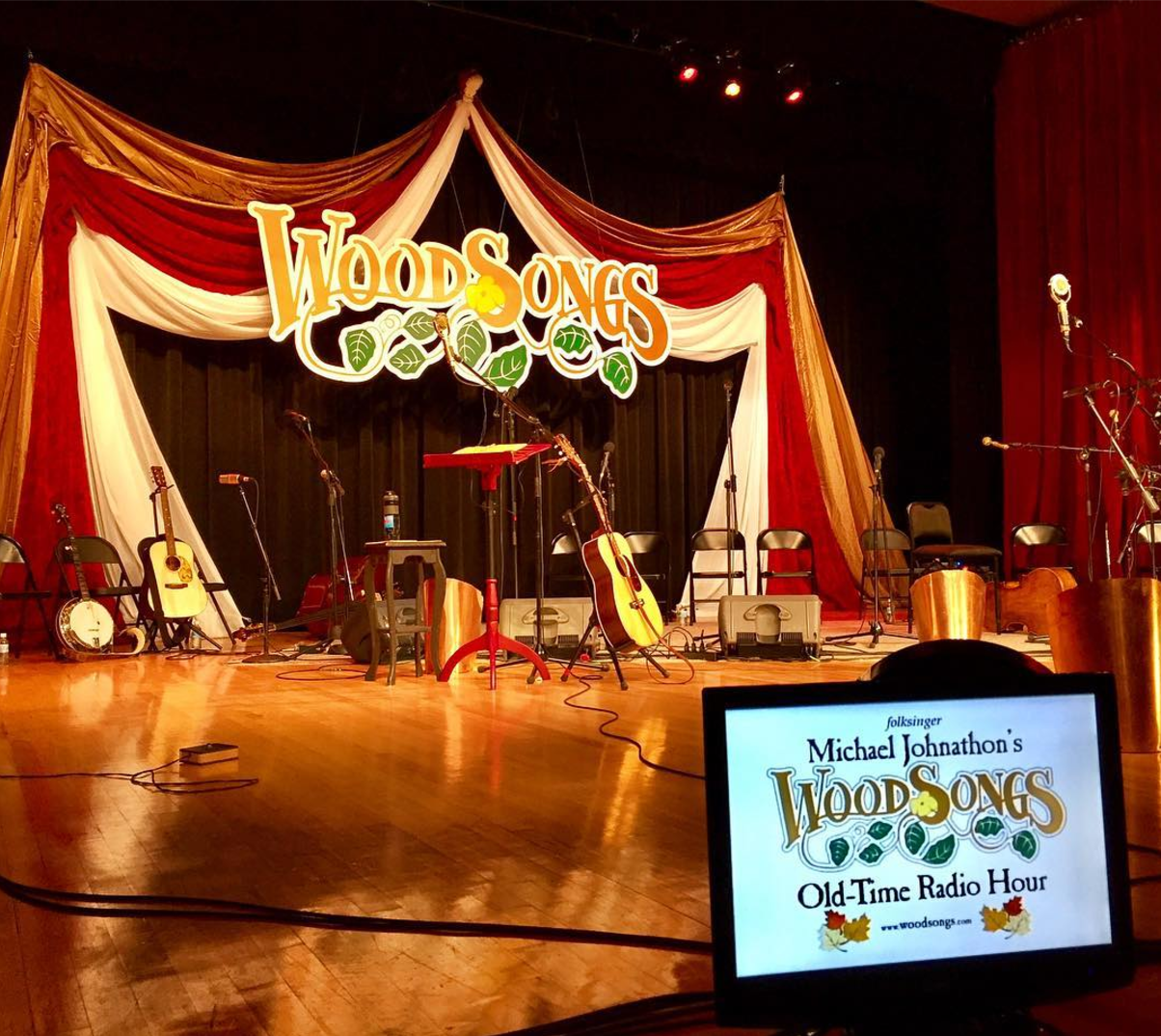 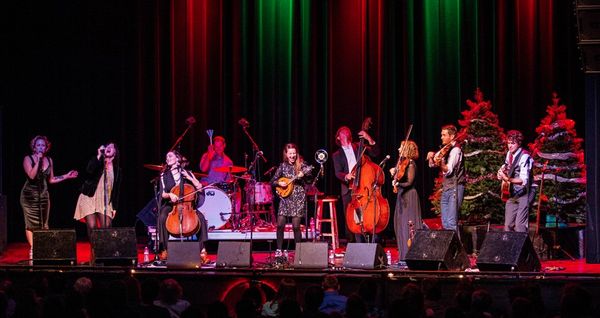 In case you missed our special Christmas Show at Rialto Theater this past December, you can now stream the audio at our soundcloud page.  It was an incredible night of music making and story-telling, as we were joined by special guests, Ryanhood, Sweet Ghosts, Katie Haverly, Dr. Daniel Sullivan from the U of A social psychology department, and local poet Teré Fowler-Chapman. 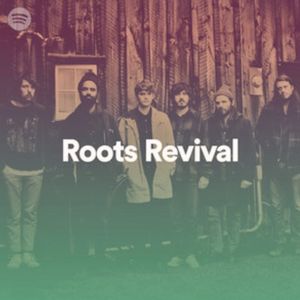 We're honored to have been added to Spotify's official new roots playlist!  We listen to a lot of spotify playlists on the road and it's a great tool to discover new music. Our added song, "Who Should Follow Who?", already has 50k plays and rising. If you're on spotify, go check out our new album and give it a listen. Thanks Spotify!

Performer Magazine is premiering our new music video for "Who Should Follow Who?", the opening track on our new EP, I Would Fly. The video is part of Arizona Daily Star's Tucson Sound Sessions and was filmed by Nick Murray. To celebrate, we're thrilled to premiere a brand spankin' new video over at Performer Magazine. They write:

"A beautiful new performance video from Tucson's Run Boy Run...The colorful interaction between the guitar and mandolin, fiddle and cello, and collective rising and falling of the voices together result in a striking tension between the narrator’s stoicism and desperation, and reflect a resolve to find an answer and to move forward." 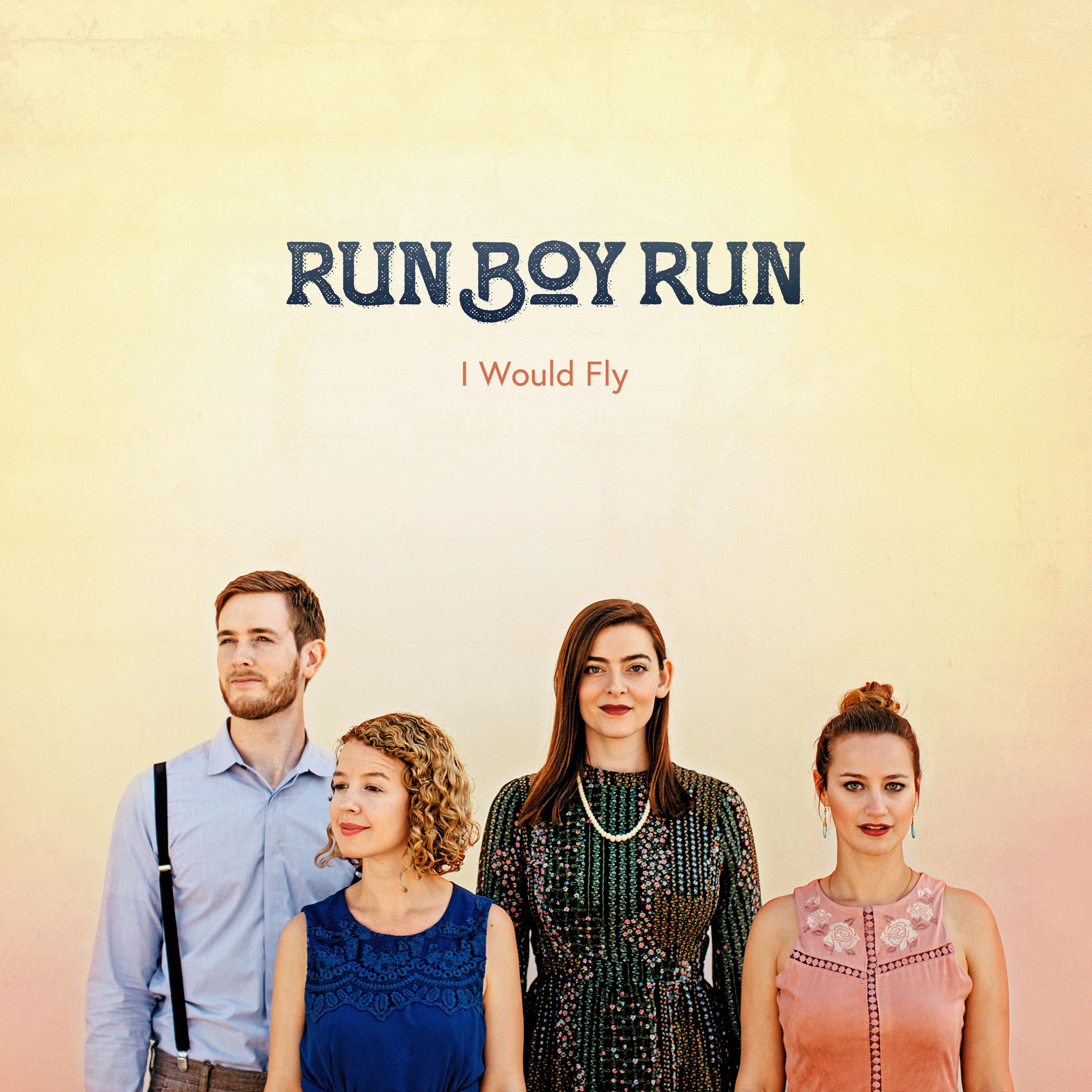 Big news at Run Boy Run camp today: We have a NEW EP, I Would Fly, coming out this year on Sky Island Records!  To be released September 2, this EP features three new original songs and one cover of a Carter Family hit.

We were happy to return to Jim Brady Recording Studio (Tucson, AZ) to track this album, with mixing by Jerry Streeter at Bear Creek Studio (Woodinville, WA) and special musical appearances by our Tucson friends Ryan Alfred and Aaron Emery. We think it turned out great and we can't wait for you to hear it! 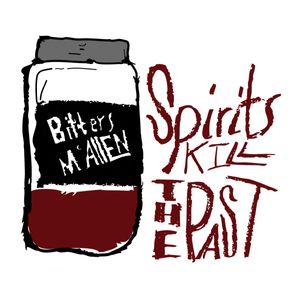 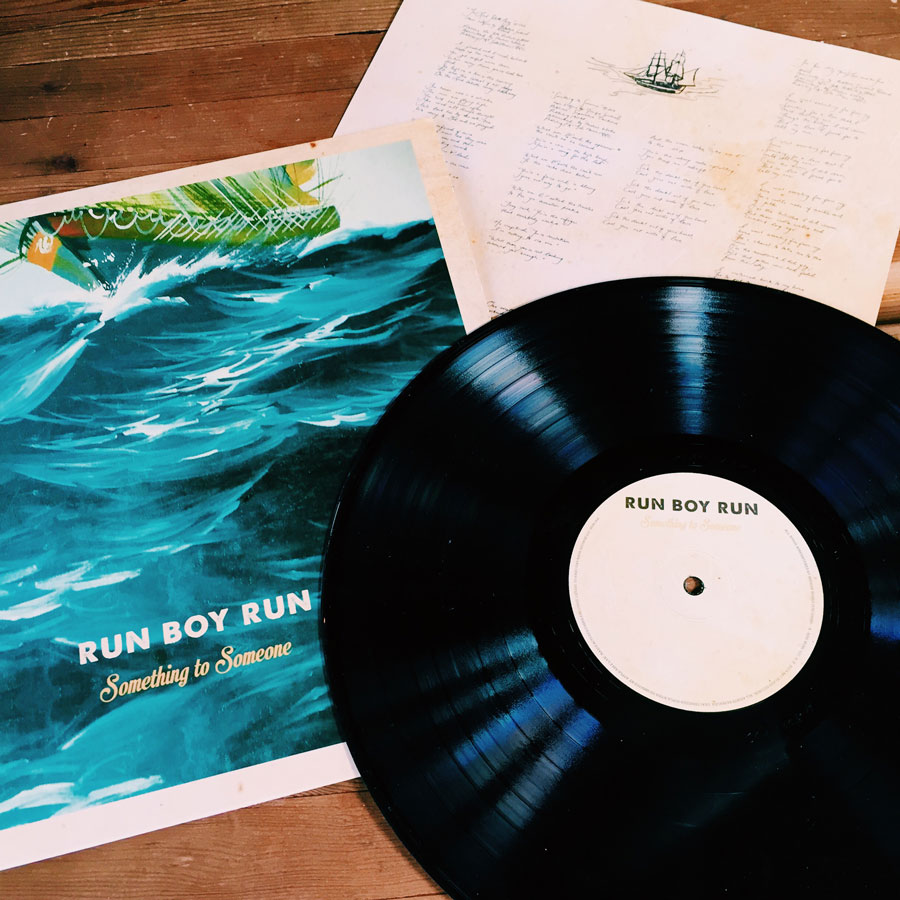 To celebrate this release, we are touring the Midwest, Kansas, Colorado, and New Mexico! Check our  Show page for full dates and tickets. 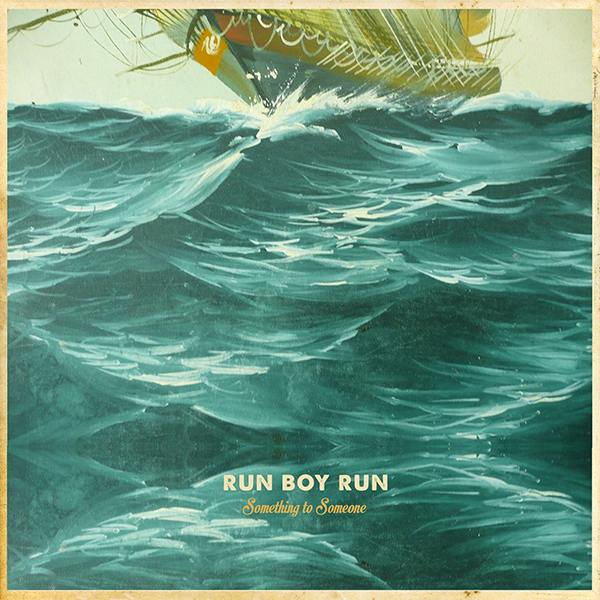